What is it like to start out with Vue.js when you're relatively new to frontend development? We interviewed Full Stack Developer Valia Walsk to find out! She shares her experiences and favourite resources with you. 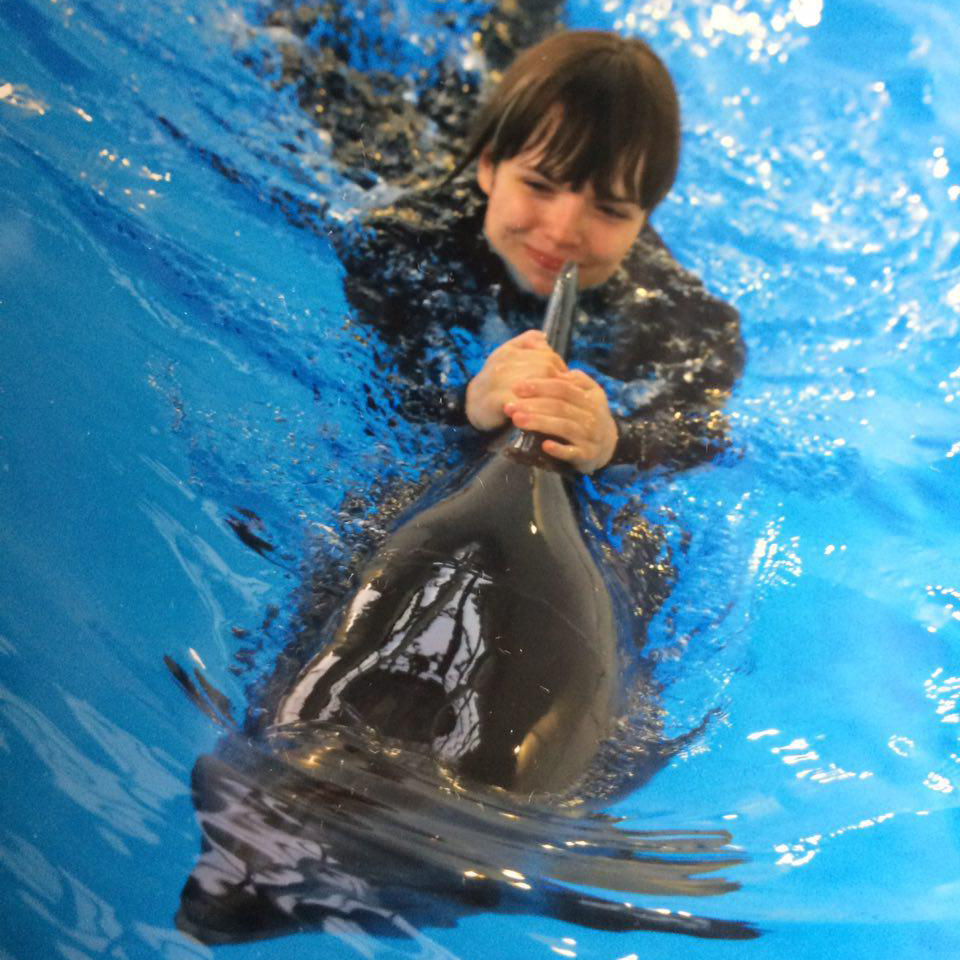 About #intervues: This article series gives you insights about creators from the Vue.js community. You can learn about their journey, stack, and projects.

Can you tell us who you are and what you're currently doing?

What was your journey to becoming a Web Developer?

Well, uh… I fell in love with programming in high school 😁 The problem was that my math skills were awful because I did not like math in school. So I spent a good chunk of time trying to fix that and studying Linux systems in the meantime. I couldn’t make it to my university of choice, so I thought: "Screw that, I’ll learn everything on my own!"

Eventually, I started making my own projects, and it felt amazing – especially the WYSIWYG specifics of web development. (Oh my, back then I didn’t know much about responsiveness or about different browser specifics!).

What's your usual stack and how does Vue.js fit in?

Well, at work it’s Laravel for backend and Vue for frontend. I have a couple of side projects where I use Flask + Vue.

Why and how did you get started with Vue.js?

Initially, I was really interested in React, particularly in React Native. So I’ve started digging into it, learning and building my first project.

Then I got that unexpected job interview, where my interviewer told me: "Why use React when you have Vue?" And I was like, "Uh, I’ve heard about Vue once…" He told me, "well, in our project you can try it and you'll see that it’s an awesome tool". So I got the job, tried Vue aaaand… it really is great! It has everything I could dream of and even more.

How do you like the learning experience so far?

It’s great. I love every moment because the official documentation is so intuitive and on point. I’m really grateful to the people working on it!

What has been difficult to wrap your head around?

I spent some time figuring out how to set up authentication in a Vue project, particularly understanding how this works together with server-side rendering.

How does Vue.js compare to other frameworks in your opinion?

Honestly, I’m not a master of frameworks, so I don’t feel like my opinion would be adequate, haha. But being new to frontend development, I found Vue easier to work with than React!

Which resources do you use to learn Vue.js?

Mainly the official documentation, and a little bit here and there: VueSchool.io (they really put a lot of effort into their videos, and I appreciate this so much), alligator.io, and some of the Toptal guides (they have beautiful diagrams – like this guide on creating server-side rendered Vue apps using Nuxt!).

Did you find any Vue.js components or frameworks that you liked in particular?

Nuxt. Totally loved the development experience and the fact that almost every question I was asking was easy to google. Mostly they lead me to closed issues on Github 😁 and I was particularly happy about the fact that they were closed!

Where can people learn more about you and your work?

Twitter and/or my blog walx.in  🙂 I would actually be happy to find somebody to share the fun of this journey – so if you’re interested in discussing Vue over a virtual coffee, don’t hesitate to drop me a line!

Intervue
Facebook this Tweet This
Similar Articles
#intervue: Jonathan Johnson, Creator of the Webpack Bundle Analyzer Packtracker
16.07.2019  •  in #Intervue
In this part of our #intervue series, Jonathan Johnson shares his journey of building packtracker.io, a Webpack Bundle Analyzer built with Rails and Vue.js. Read on to find out about his process and challenges.
#intervue: Nada Rifki, Co-Creator of the Vue Dark Mode Design System
04.06.2019  •  in #Intervue
Read an #intervue with Nada Rifki, Co-Creator of a design system for dark mode enthusiasts and find out why she thinks React is like a bowl of spicy peanut noodles, while Vue.js is more like a chinese street barbecue 🍜
Company Logo of PAIRIN
Senior Software Engineer
PAIRIN / Denver, CO
Company Logo of OpenGov
Sr Software Engineer - ReactJS & NodeJS
OpenGov / Argentina
Company Logo of Grin
Software Engineer (Frontend/Fullstack Vue/PHP)
Grin / US or Canada (except Quebec)
Link to Joblist.app
COMMUNITY SPONSORS