"When it comes to data visualization, I’ve always been a bit curious why there wasn’t a nested bar chart interface where one could explore the figures/information that make up a specific piece of data. And how can it also be done in an engaging and interactive way?

Voila! This is my go at it.

I used 2010 census data about New York City’s population by borough and neighborhood, available on NYC Open Data. With this visualization, you can visually see the population of each neighborhood and how many people and all the neighborhoods that make up the millions of people who live in the five boroughs of New York City. I’m a little biased...NYC, specifically Brooklyn, has been my home since 2002!

Taking a different data set, I gathered data about all cars sold in the US in 2018 and visualized it as well. I personally like German cars and I had no idea that they had such a small market share in the US!" 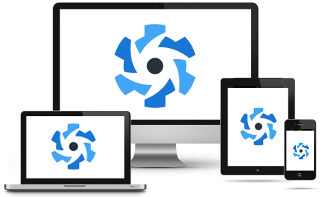